Production of renders that convey the atmosphere of environmental friendliness or even make the house itself as well as the surrounding lanscape look somewhat wild.
Rondavel project is a log house that is currently being built of cedar using the technology of timber framing. The method implies preservation of the natural shape of a log including the thicker area near its root, sometimes called a “skirt”. Around the beginning of the last century, Canada and the United States started using logs to build camping cabins, boat stations and ancestral houses. Gradually, builders developed a new style different from the traditional log houses known in Europe. This is how the timber framing technology was born. In Europe, this meant houses made of timber frames with spaces between them filled with clay. In Ireland, England, Holland and Germany most houses were half-timbered. They were cheaper than traditional log houses. The frame was made from whole logs, as opposed to dimensional lumber. One distinct feature of the style was showing off the natural beauty of the “skirt” (the thicker part of a log). This building tradition has survived to this day and is only gaining momentum. Each log is carefully prepared for construction while maintaining its original character and joined at the building corners in a very esthetically pleasing manner. Quite often, logs are not polished at all, and all their knots and uneven structure are accentuated instead of being hidden. 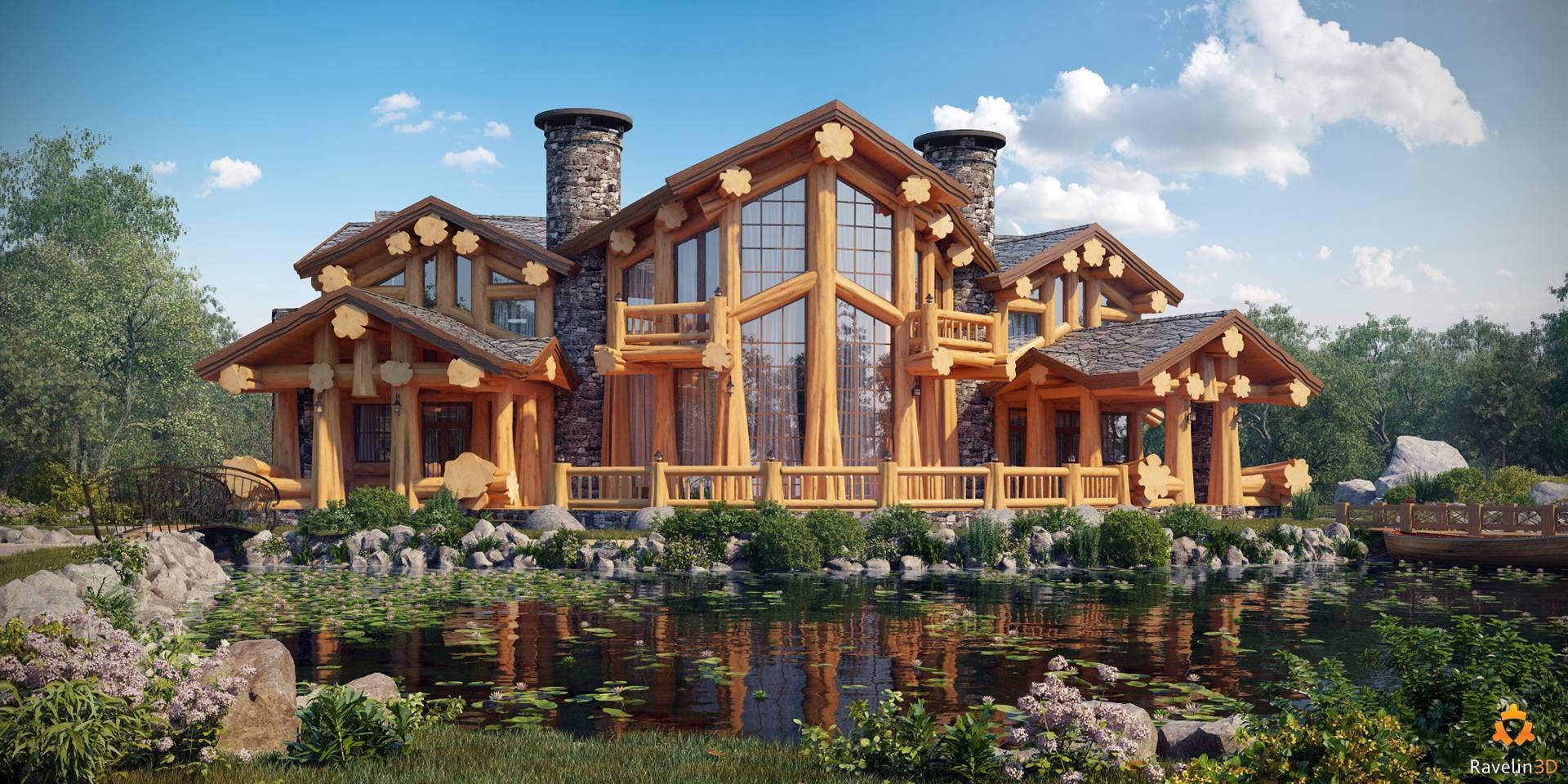 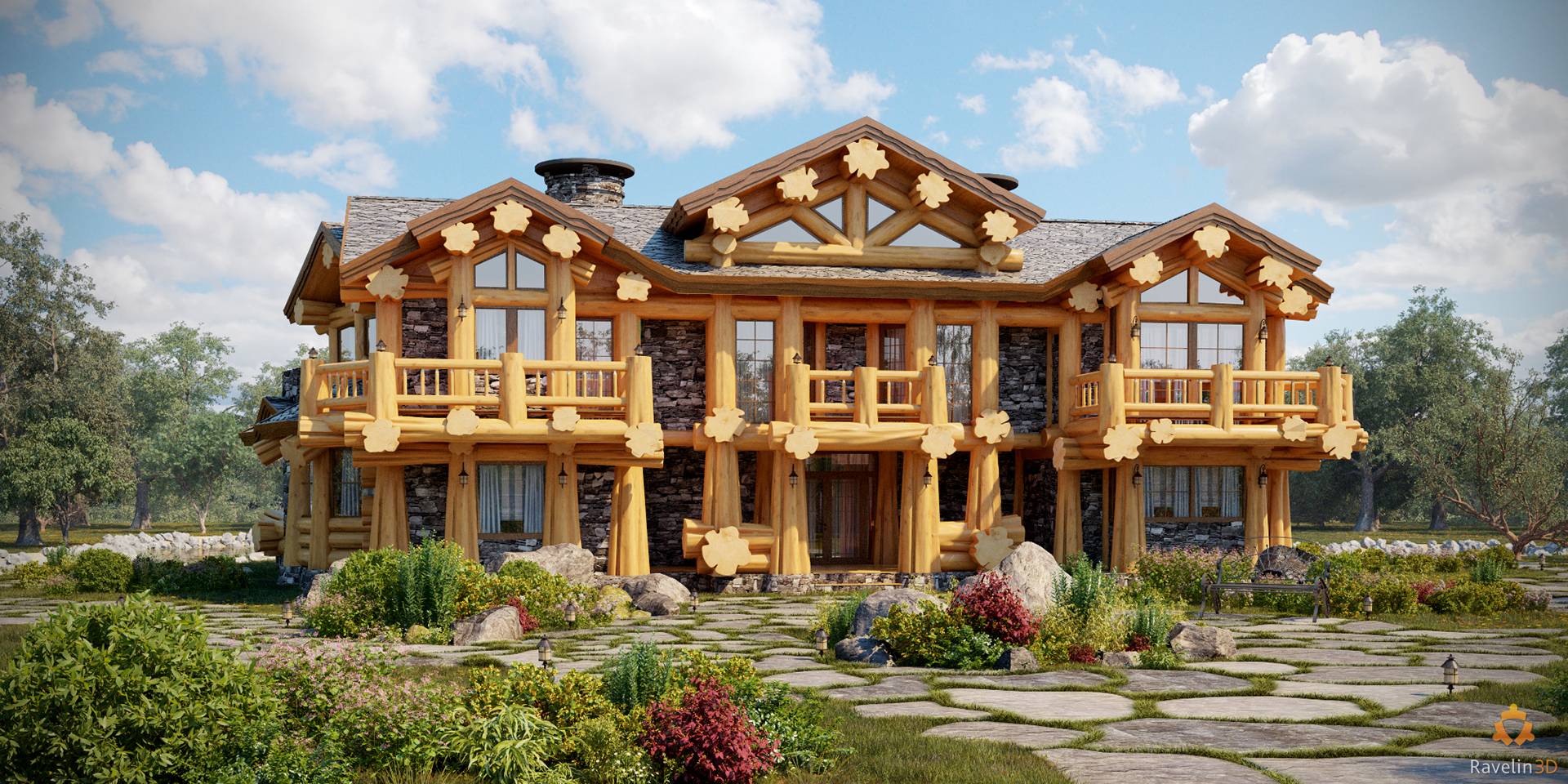 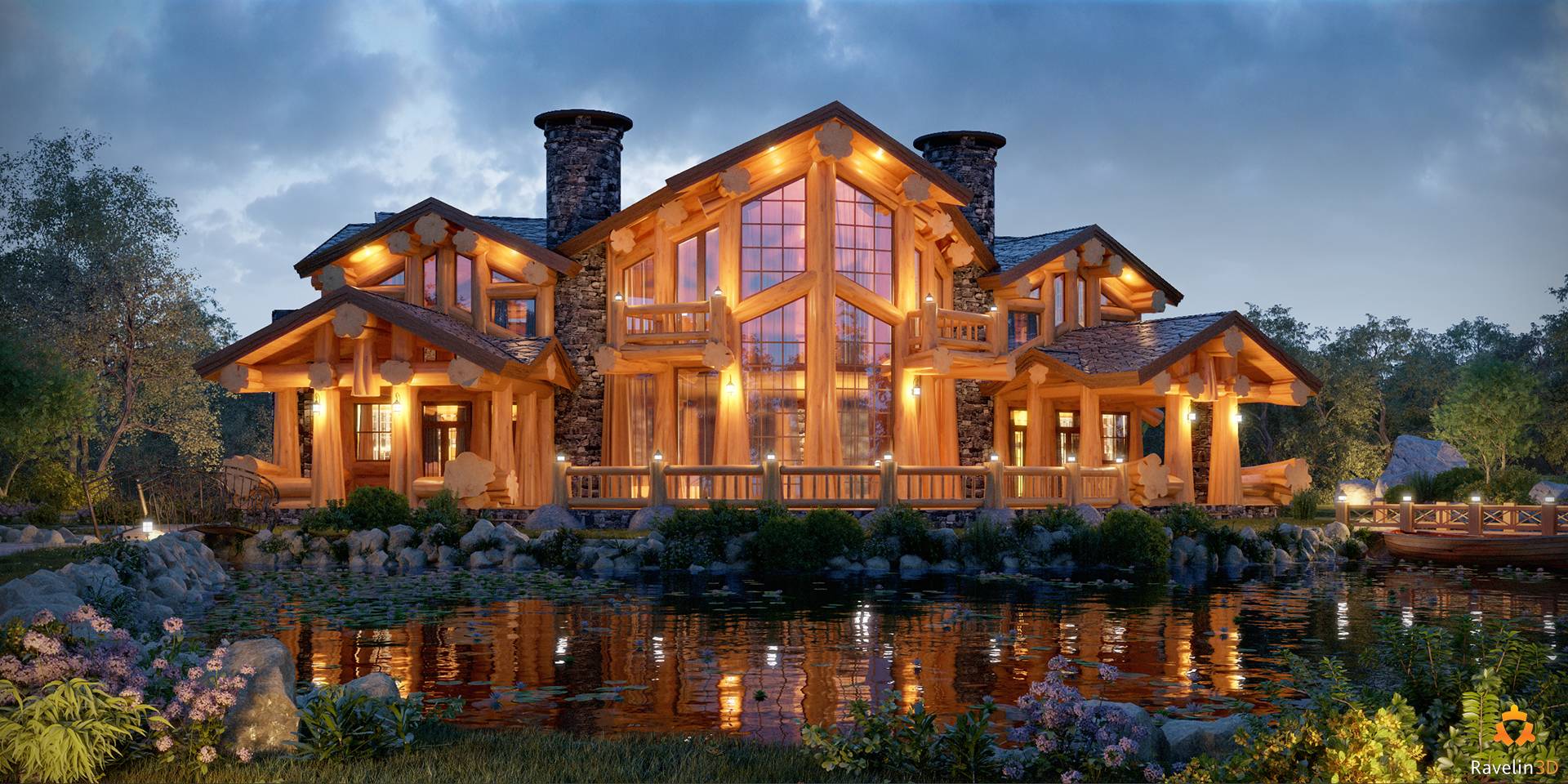 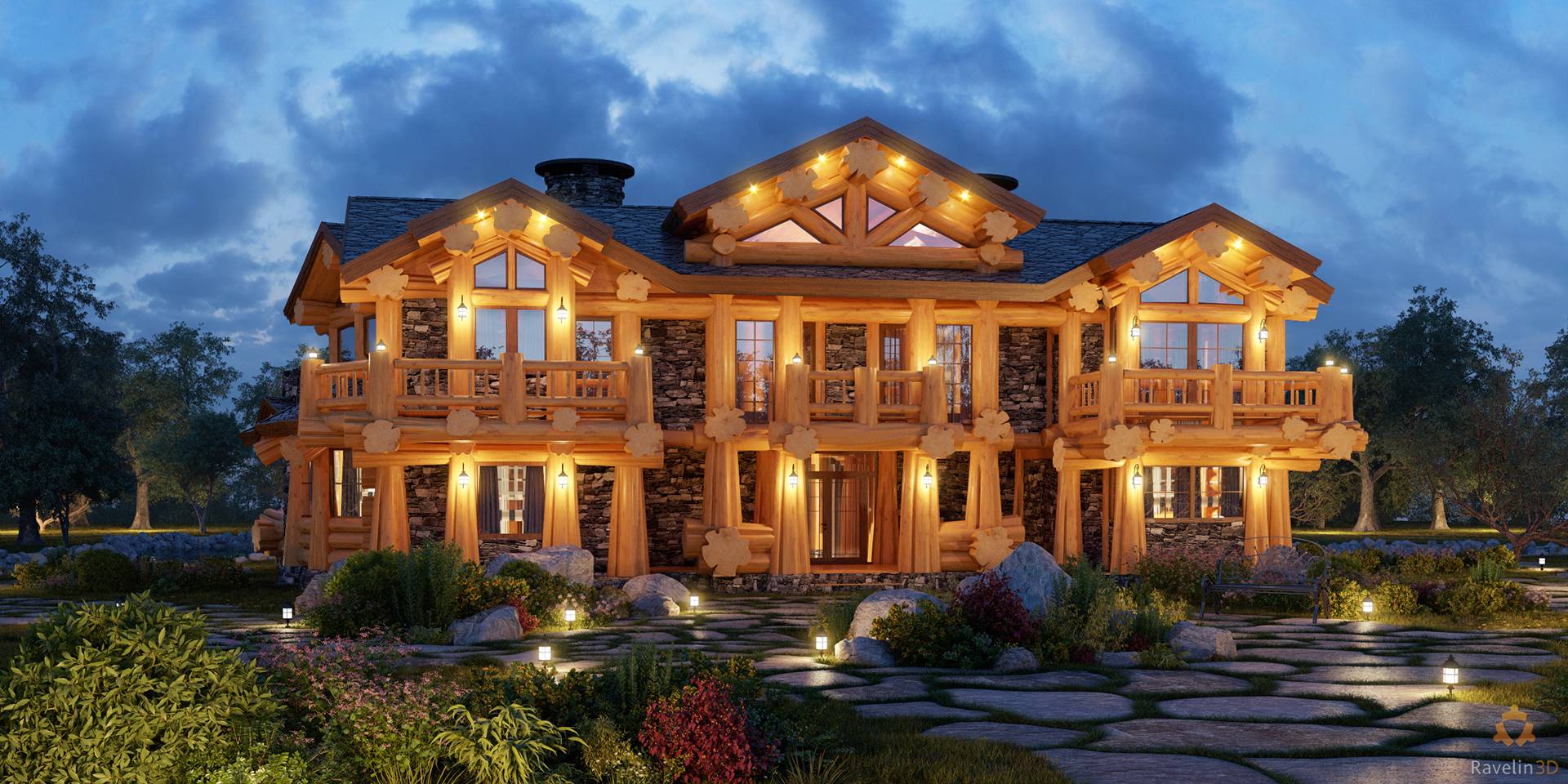 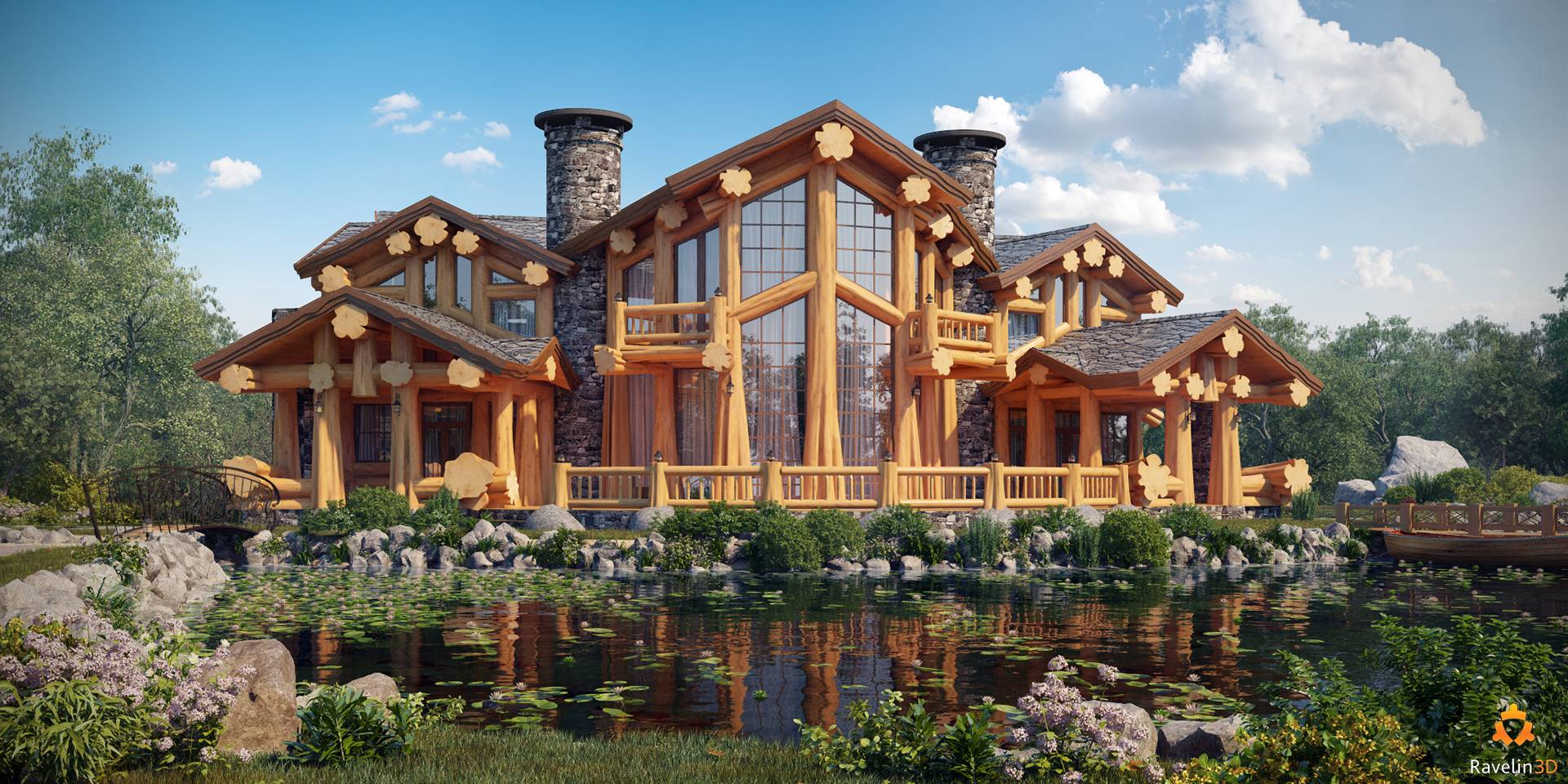 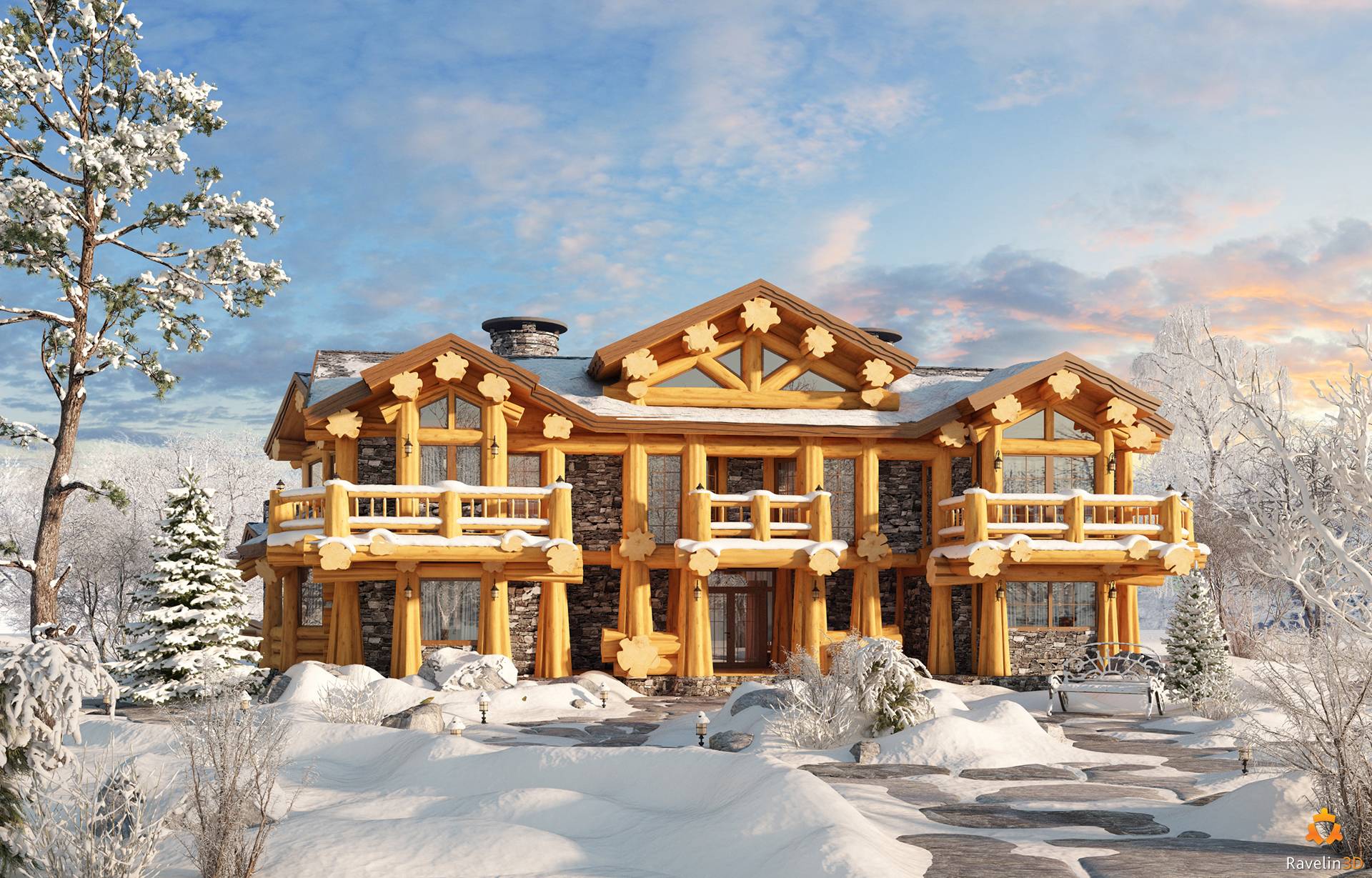 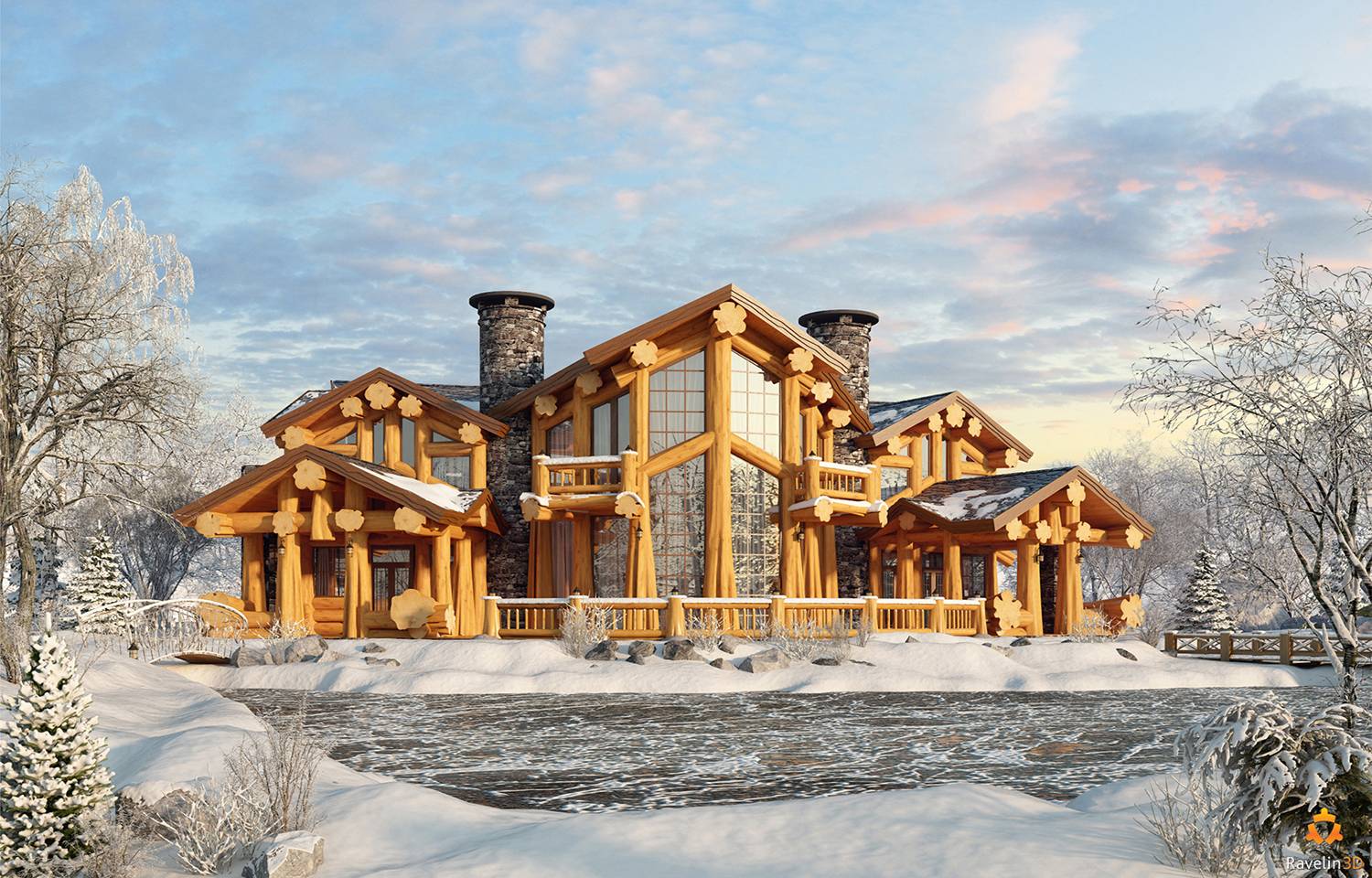 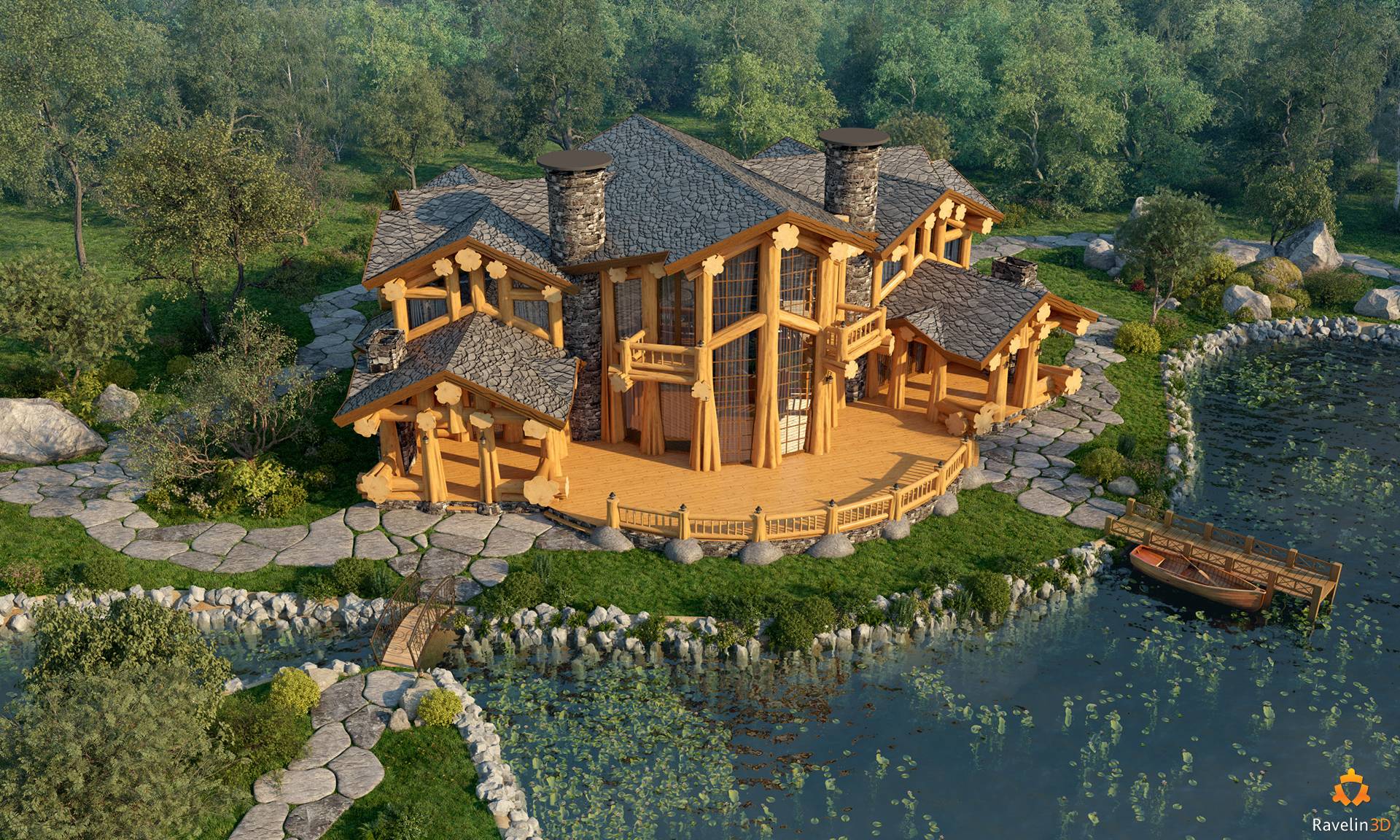